How is the segmentation defined?

The MATLAB structure that FieldTrip uses to describe a segmentation represents different tissue-types in the anatomical MRI typically after obtained calling ft_volumesegment or ft_read_atlas. The segmentation is a special kind of a volumetric structure that contains additional fields describing for each voxel to which tissue type or brain area it belongs.

An example segmentation obtained after ft_volumesegment with the default segmentation options is shown here. The style of this representation is “probabilistic” (see below

The tissue type of each voxel can be represented in the FieldTrip structure in two different ways, which are mutually exclusive. The representation can be either “probablistic” or “indexed”. The remainder of this page explains the difference between the two representations. 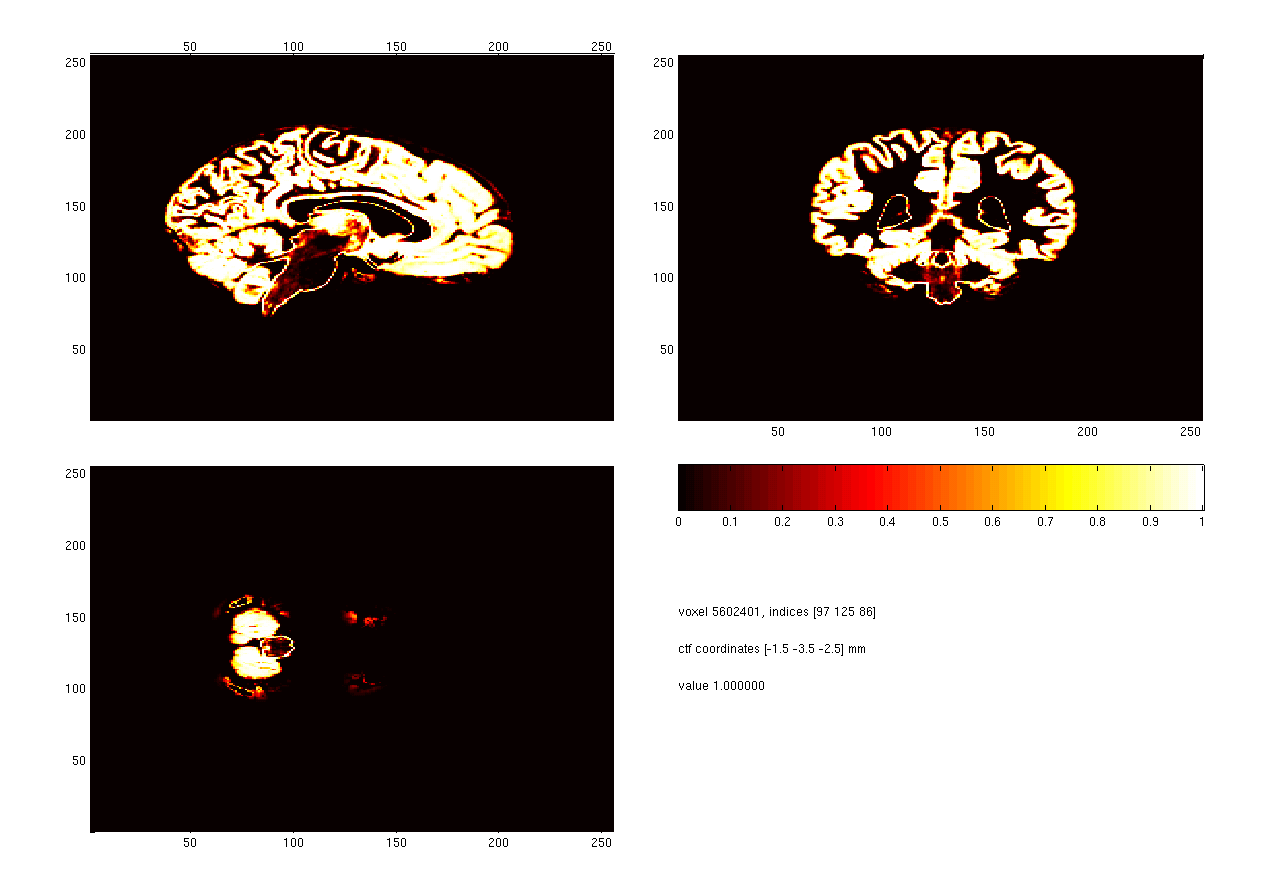 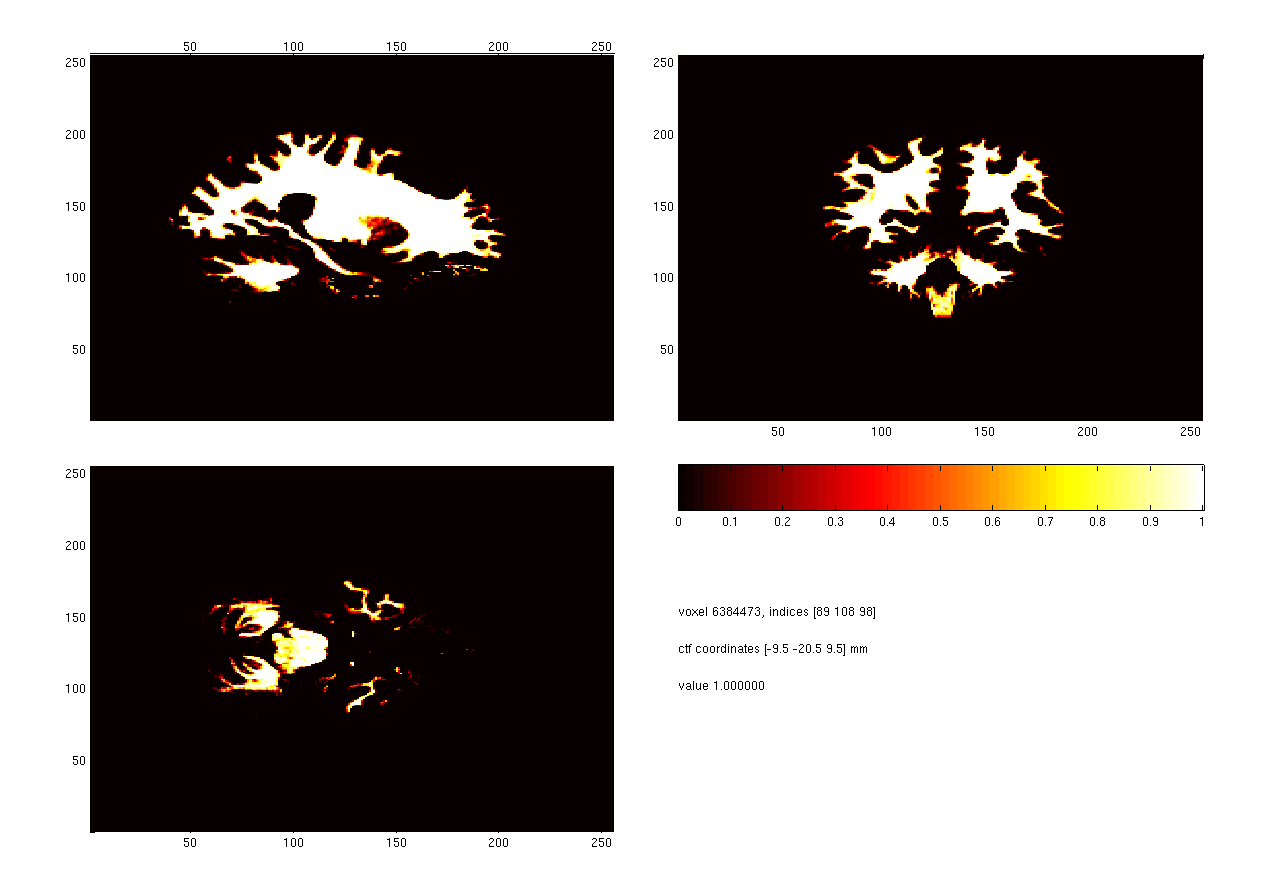 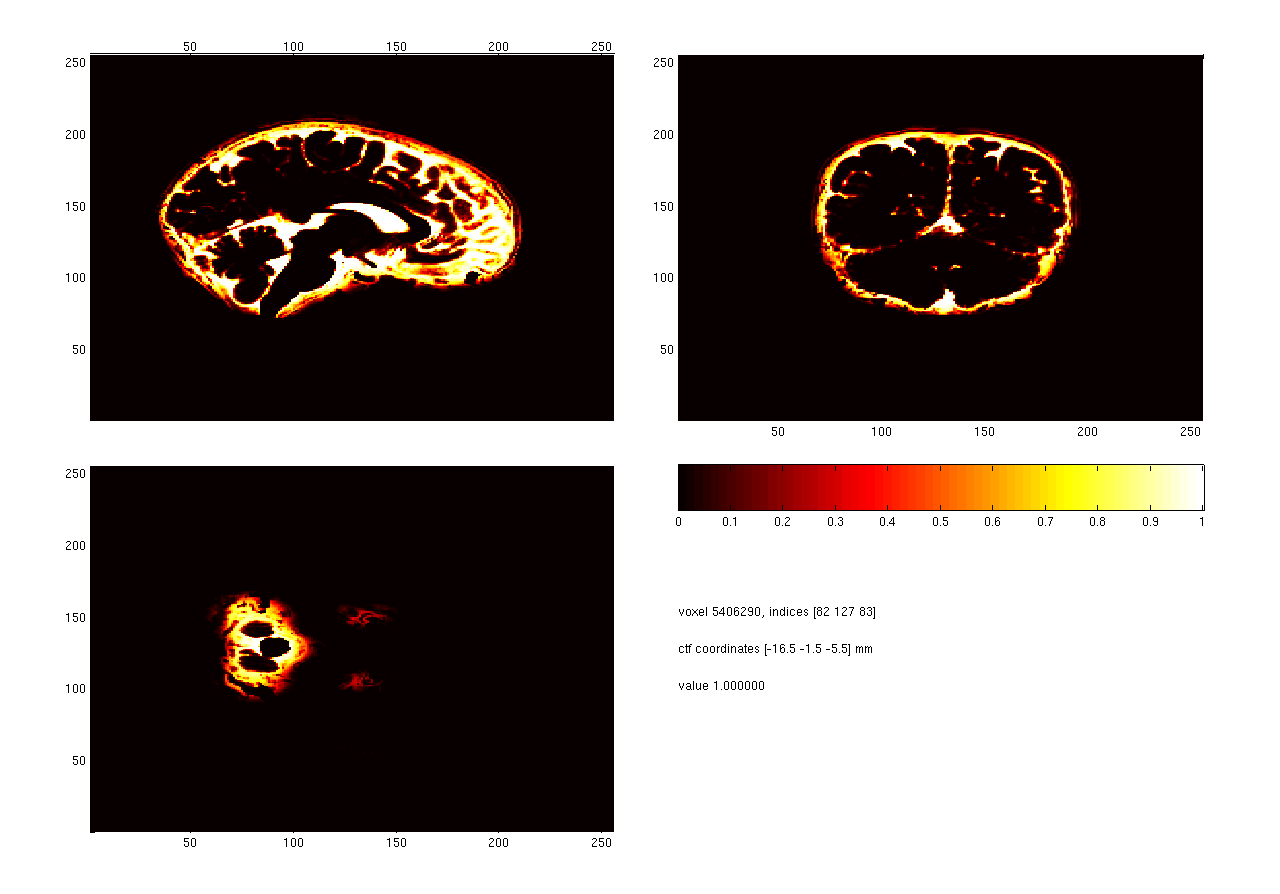 Figure 1. Probabilistic maps of the gray (left), white (middle) and cerebrospinal fluid (right). The colors represent probabilities ranging from 0 to 1.

Here is to code that creates this data-structure. It makes use of one of the MRIs from the tutorials.

The output of this code can be seen in the introduction of this faq.

Here, we used the ft_volumereslice function prior to segmentation. It is not required to use this function , but we used it here to obtain a nicer orientation of the MRI images for visualization with ft_sourceplot.

The reason for this is explained in more detail here. 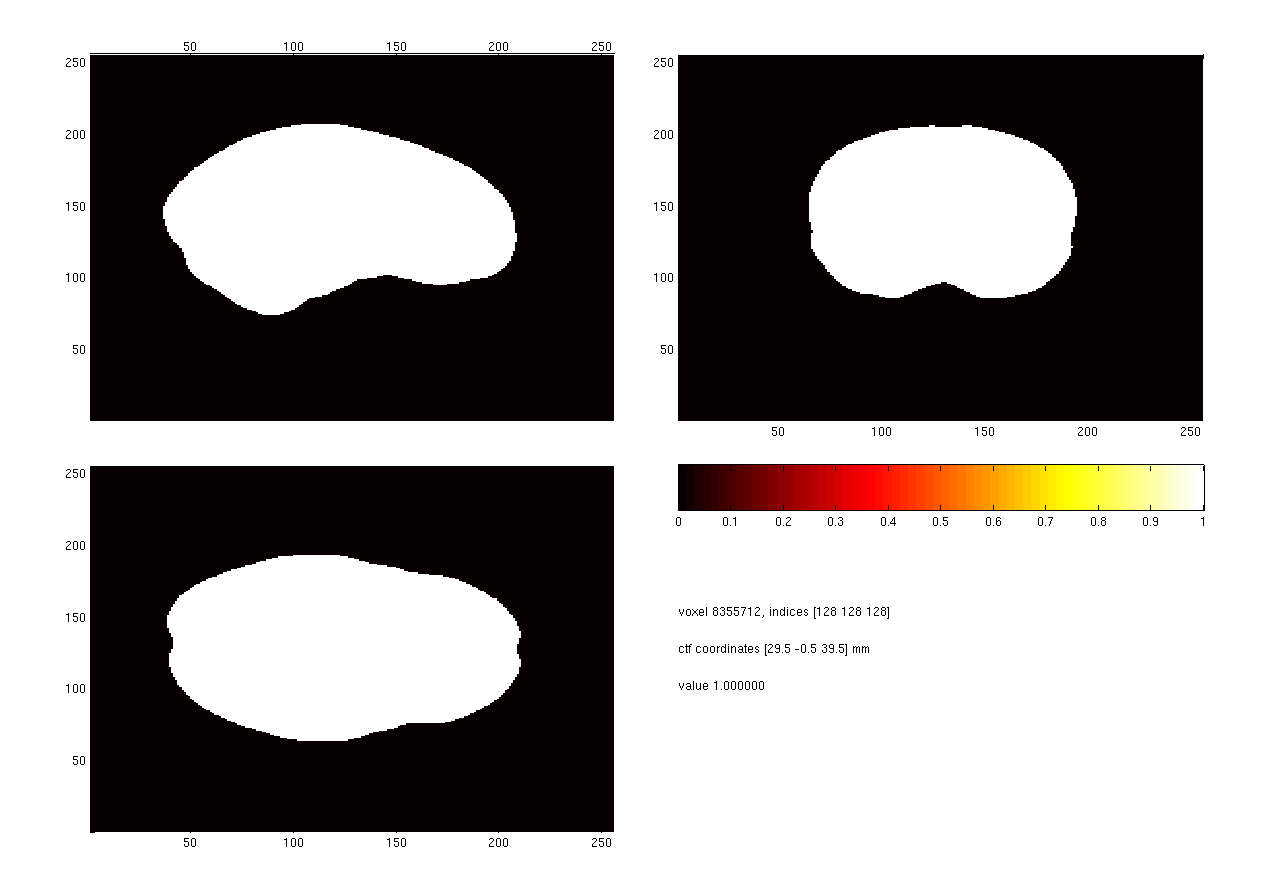 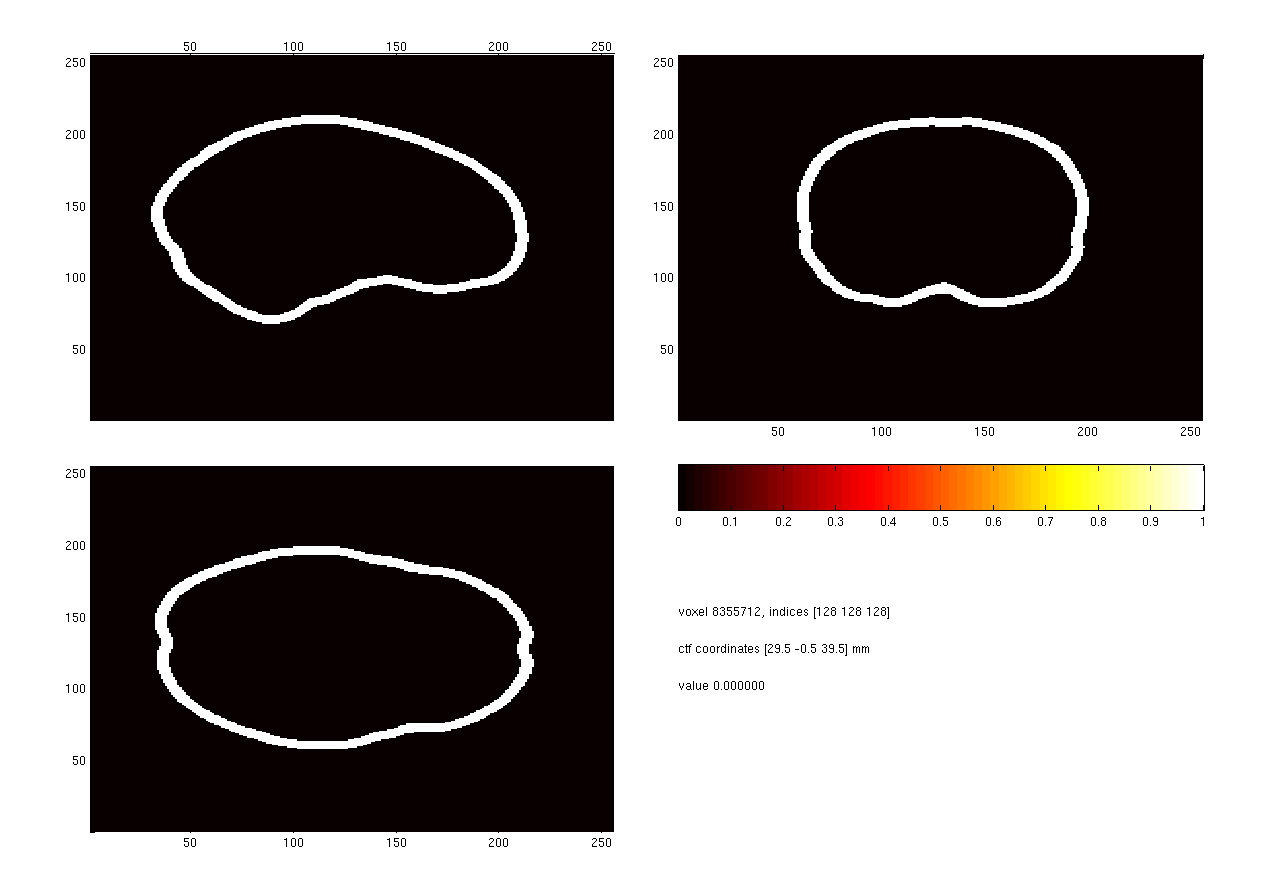 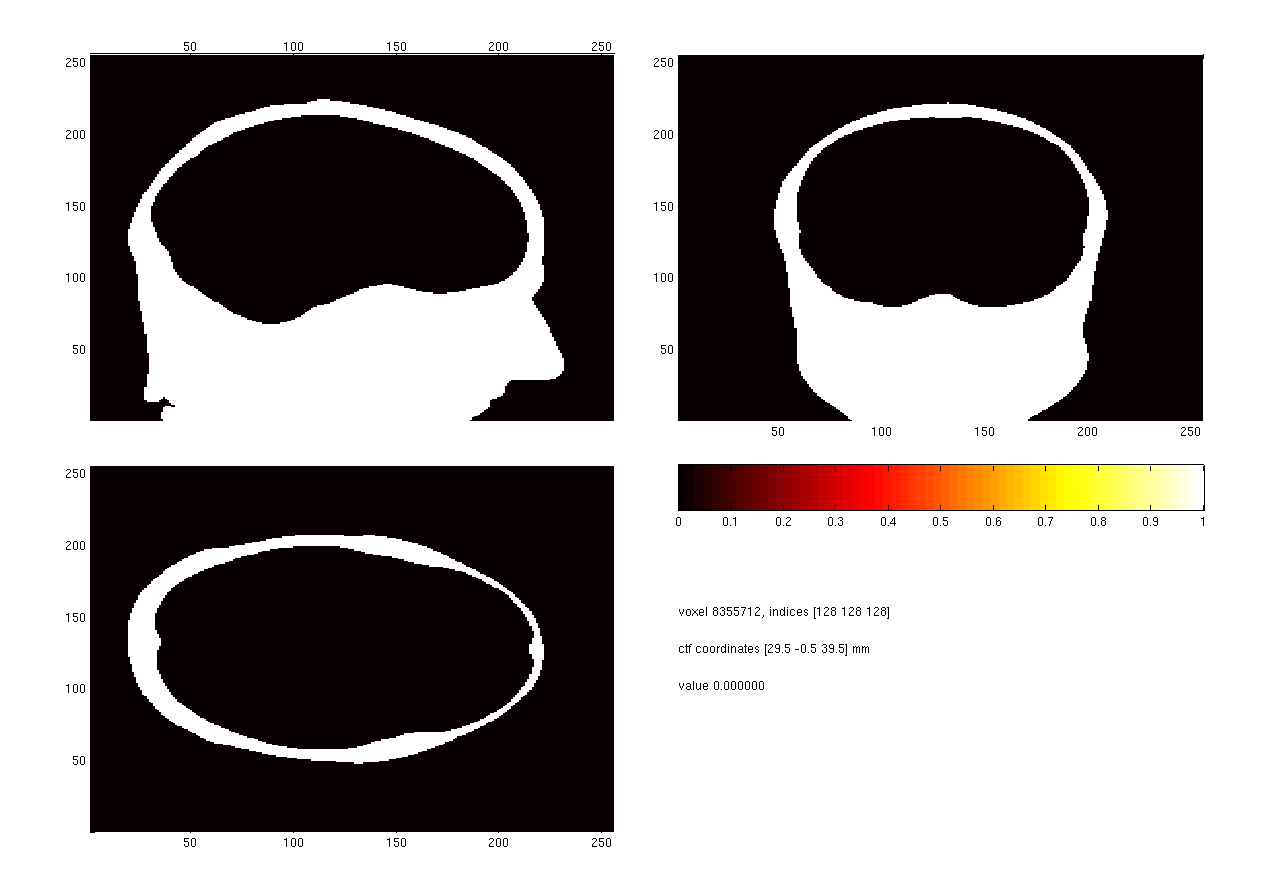 Figure 2. The brain (left), the skull (middle) and scalp (right). The colors represent only zeros and ones.

The brain, scalp and skull segmentations are used for creating volume conduction models of the head by triangulation the outside surface of the three tissues. This type of segmentation of the MRI is obtained by the following cod

This segmentation data structure looks similar to the structure above (in the introduction), but here, the fields representing the different tissue types contain binary matrices.

Regardless of whether the probabilities are crisp (i.e. either exactly 0 or 1) or probabilistic (i.e. a floating point value ranging between 0 and 1), the representation of the volume is always in a field of the MATLAB structure with a field name that describes the tissue. A similar example would be

When only the scalp as output is required from the segmentation, the scalp-mask includes also the brain and skull tissues. 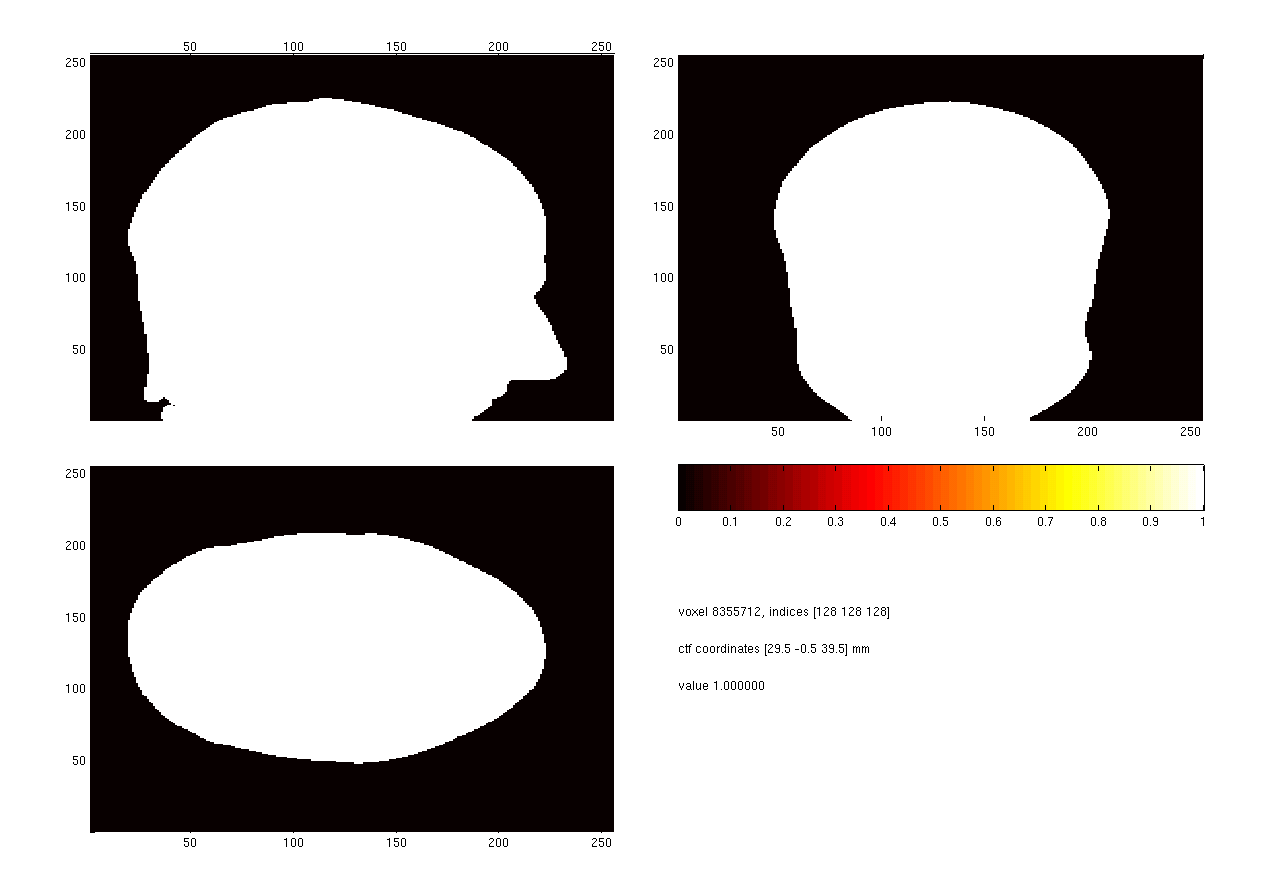 Figure 3. The binary representation of the outside surface of the scalp. The colors represent only zeros and ones.

This representation differentiates the boarder of the outer skin, but not the inside skin surface. The advantage of such a representation is that it is created faster.

An additional field in the structure contains the labels that describe the names of the tissues for each index number. The order of the names in the label field are according to the index numbering. This representation is memory wise more efficient in the case of many tissue types and therefore often used for representing a brain atlas.

In this structure, the brick0 and brick1 field contains two different indexed representations of brain areas. The corresponding labels of the index-numbers can be found in the briack0label and in the brick1label fields. Note that the nomenclature “brick0” and “brick1” is AFNI specific and does not mean anything in special.

An indexed representation can also be plotted to inspect the different tissues in an image (see below). 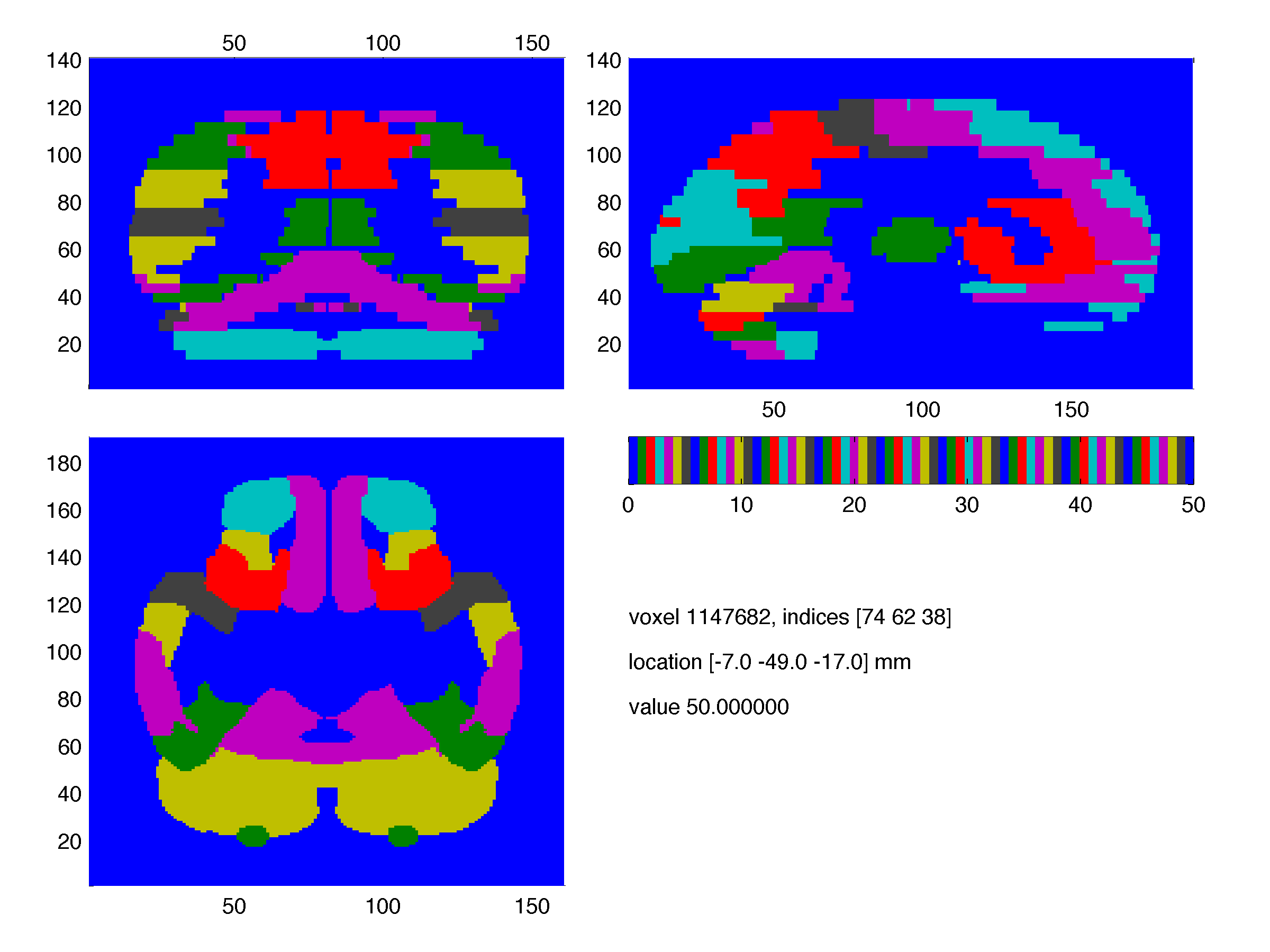 Figure 4. Plot of the integer values that are represented in the indexed “brick0” representation of the AFNI atlas. The figure was made with “colormap lines”.

Conversion between probabilistic and indexed representations

The following code demonstrates how to create an indexed representation from the earlier obtained probabilistic/boolean brain, skull and scalp tissues. 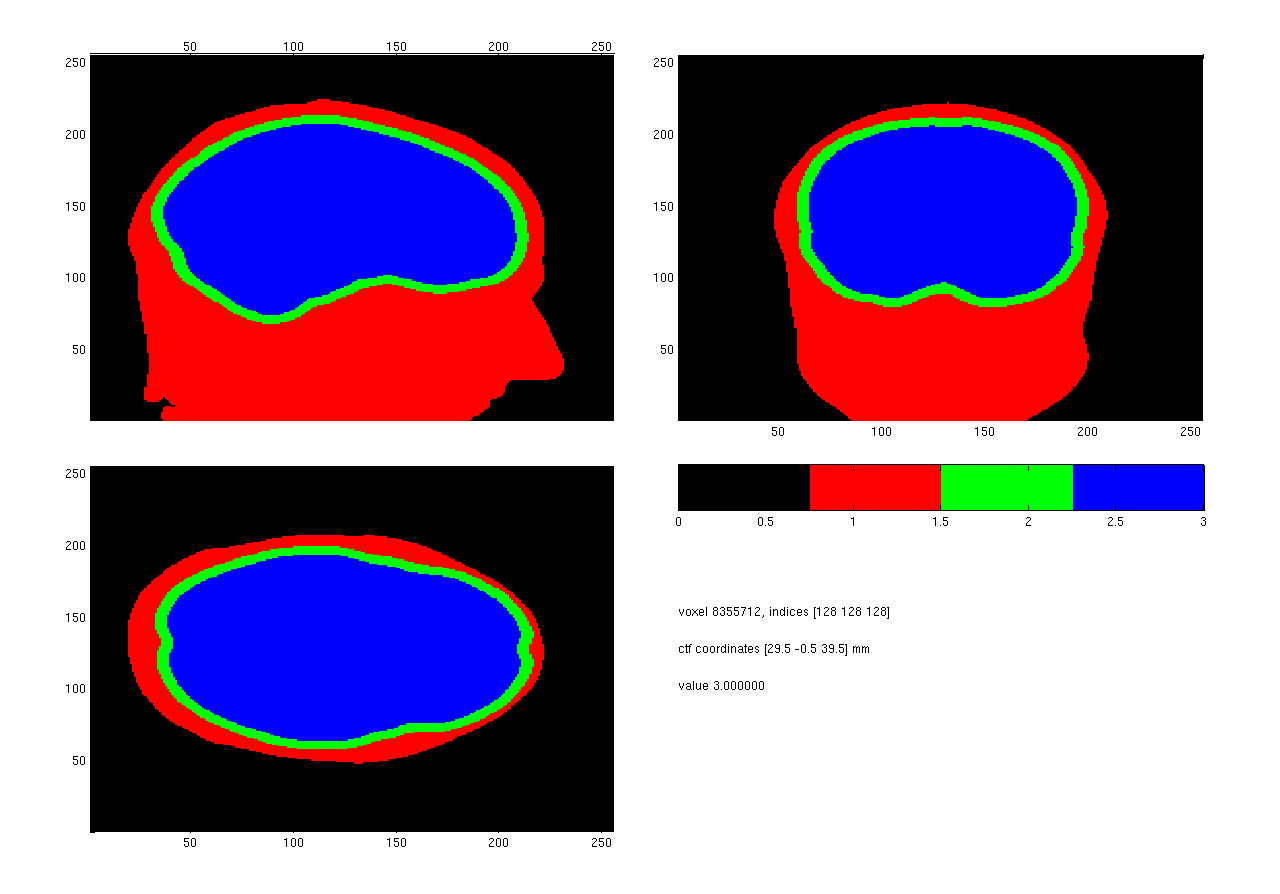 Figure 5. The brain (blue), skull (green) and scalp (red) after segmentation with indexing. The colors represent integers from zero to three.

When a non-binary probabilistic segmentation is used and when the binary representations of the different tissue types partially overlap, the conversion to an indexed representation would involve a disambiguation of each voxel to which tissue/brain area it belongs to and the more fine-grade information of the probability values would disappear. 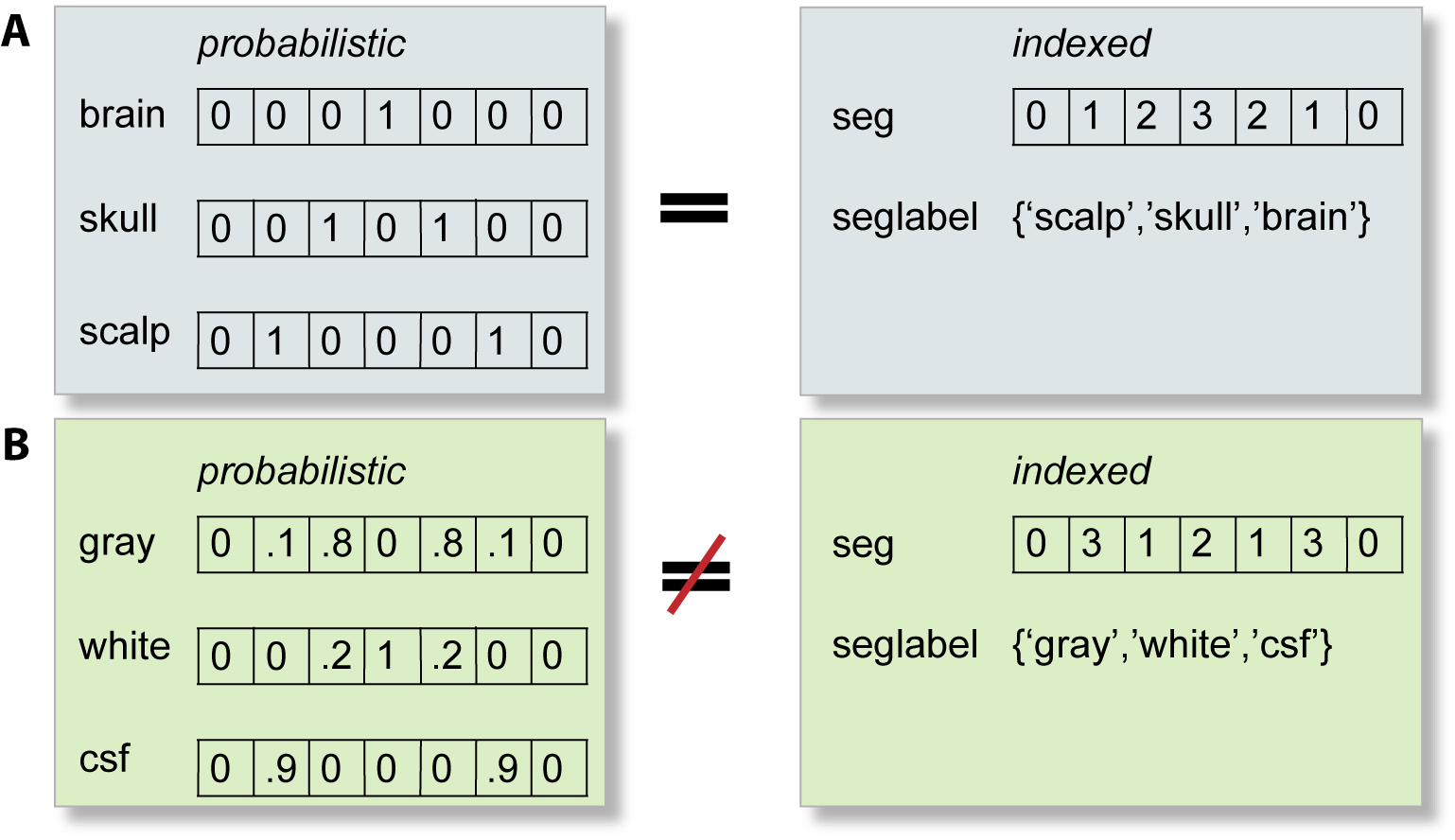