The datafiles for the 64-, 160- and 440-channel Yokogawa MEG systems are supported by using the precompiled (i.e. closed source) p-files that are supplied by Yokogawa. The data in the following files can be read and used in FieldTrip: .sqd, .ave, .con, .raw. Furthermore, gradiometer positions and orientations are read from the header (see below).

The following Yokogawa file formats are recognized by FieldTrip

Usually you will be starting your FieldTrip analysis with raw continuous data which is stored in files with the .con or the .sqd extension.

To test that the reading of the continuous data works on your computer, you can try something like the following on your own data file

Due to possible differences in e.g., calibration it is strictly recommended to use one codebase consistently for all your analysis.

Yokogawa uses analogue channels as trigger channels, often in a binary way. Which is to say that e.g., a 5 volt signal is transiently put on the channel when a stimulus is presented. Often several channels are used to be able to encode several trigger ‘codes’. 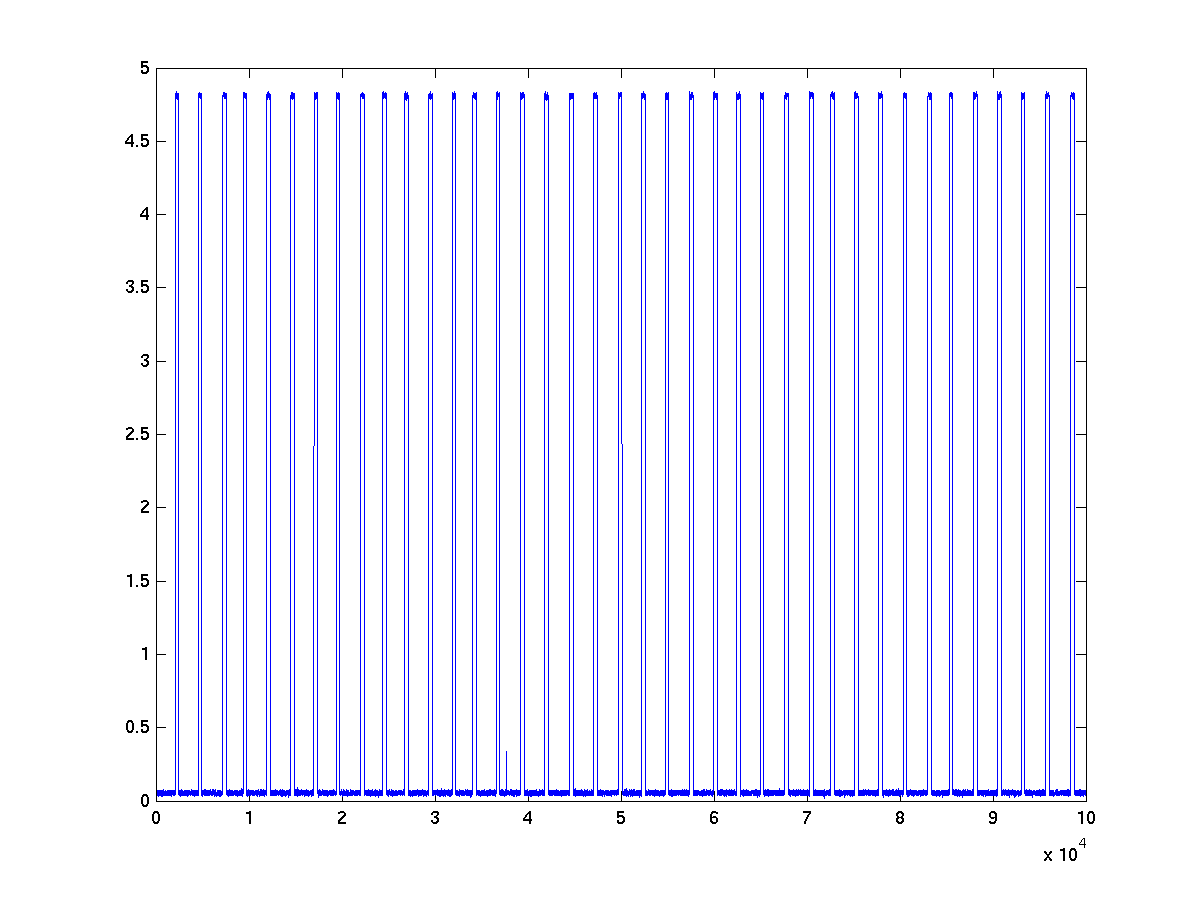 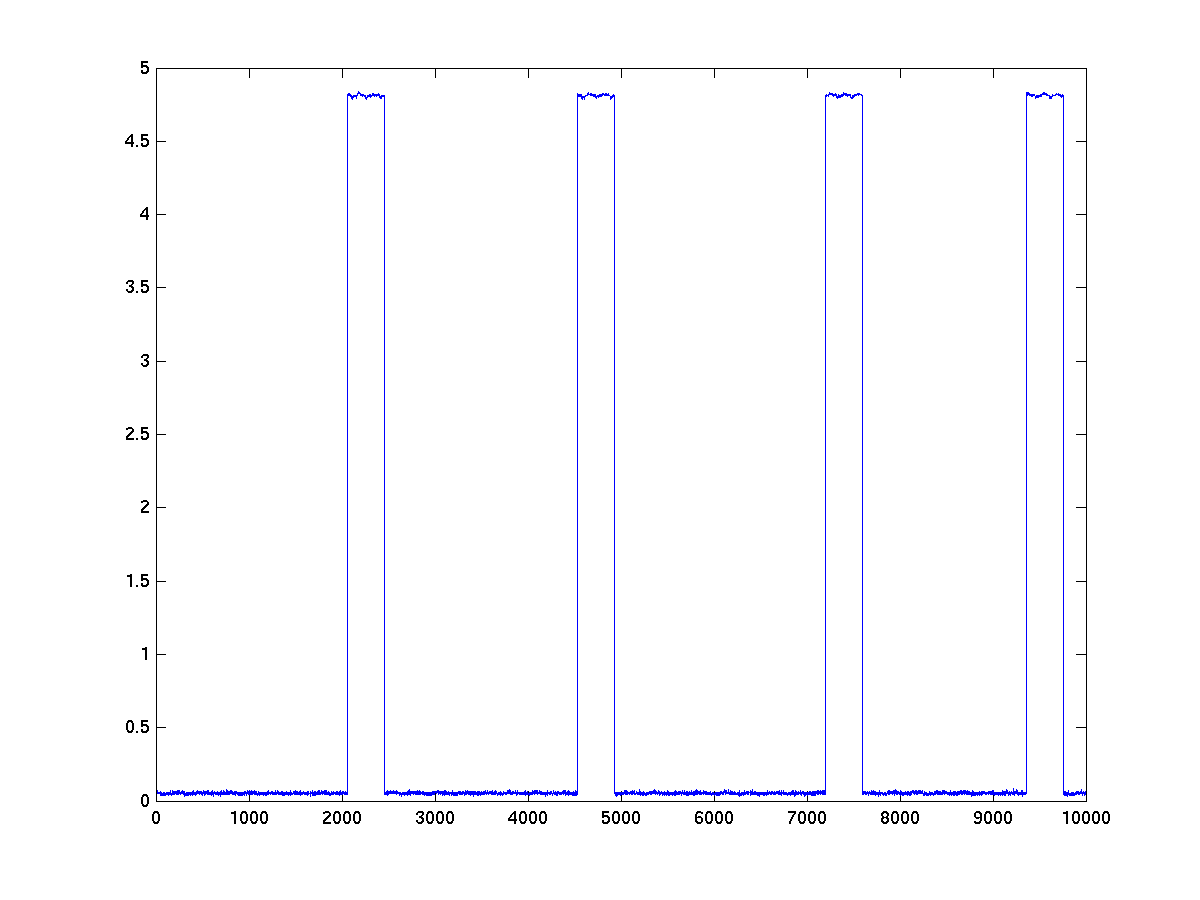 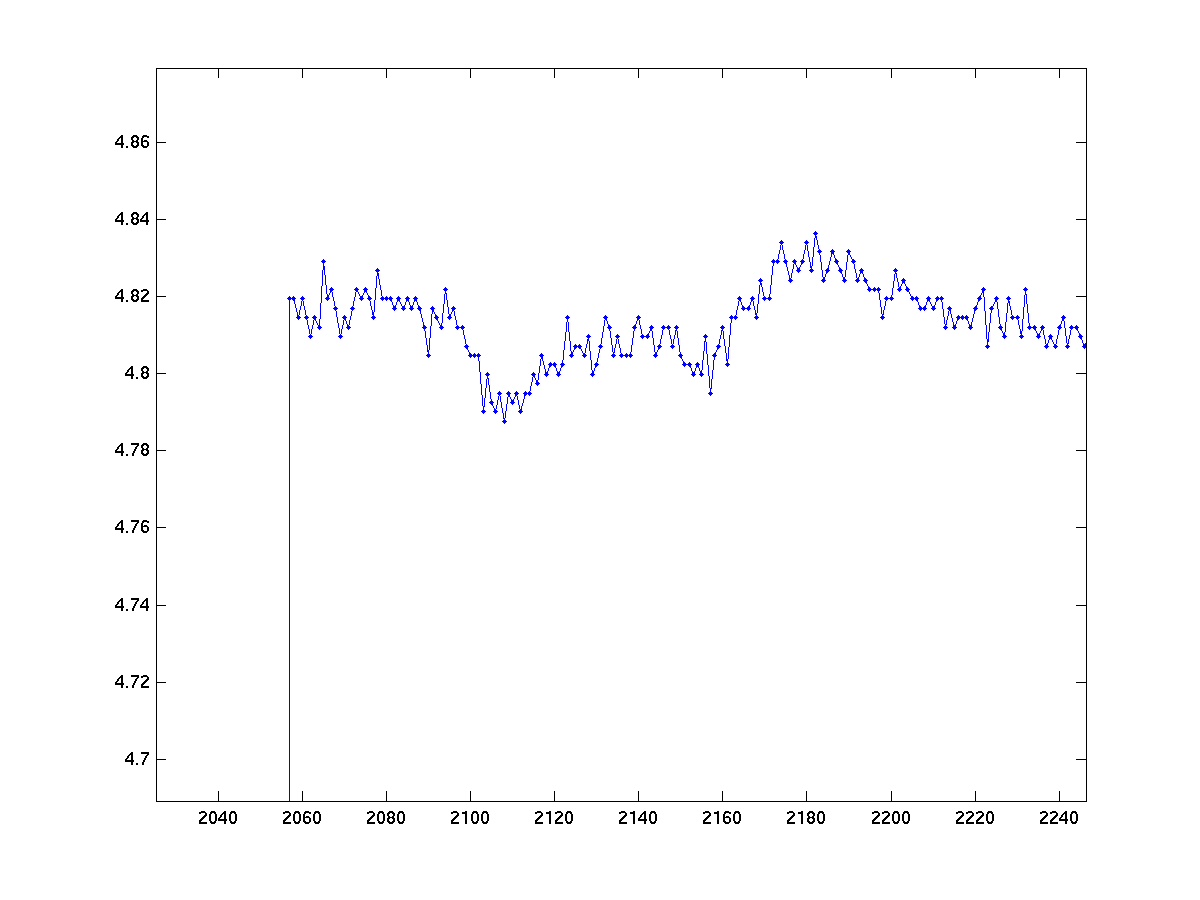 We can then proceed in the standard way of defining trials and reading data as follows. Note that except for the MEG channels which are prefixed by ‘AG’, the labels of the channels are just a string representation of the index number of the channel (starting with 1). The labels of our trigger channels are therefor ‘161’, ‘162’ and ‘163’, etc. Also realize that how the Yokogawa system is recording events through individual (analogue) channels, one is in most cases limited to one event ‘type’ per channel. In FieldTrip the channel label (which is a string of the index number) is given in the .type field of every event. In this example this is used by feeding cfg.trialdef.trigchannel = '162'{matlab} into the trialfunction

Many FieldTrip plotting functions, such as ft_topoplotER, make use of a channel layout that specifies the position of the MEG channels. For some systems, FieldTrip includes template layout files and these are loaded when data are plotted. For Yokogawa systems, however, there exist many different layouts across labs, making it impractical to have a layout file available for every system in FieldTrip. Moreover, for some systems with the same number of channels (e.g., Yokogawa systems with 160 channels), the layouts are slightly different across systems/labs.

Rather than using a template layout, it is also possible to create a layout specifically for your system using your own data. In the example below, ft_read_sens is used to read in the position of the sensors from .con or .sqd data files. The ft_prepare_layout function is then used to define a layout based on these positions.

In this example, the CTF151 helmet “outline” and “mask” are added to the KIT/Yokogawa layout to replace the standard sphere-with-triangle-for nose. For visualization, the position of the sensors are stretched and scaled to match the helmet and extend a bit beyond the ears. You can change these parameters if your own layout do not look correct yet. The last two channels in the layout (COMNT and SCALE) are excluded from the scaling and shifting, so that they stay in the same position.

The layout structure may then be passed in cfg.layout to plotting functions such as ft_topoplotER and ft_multiplotER.

The general principle of coordinate system coregistration is to measure the same fiducial locations as points of reference with the different systems. Often, but not always, the fiducial locations are chosen to match clearly defined anatomical landmarks, such as the nasion (the bridge of the nose) and points that relate to the ear (e.g., pre-auricular points, mastoids, the ear canal). To ensure that the same points can be recorded with the different types of scanners, the points are marke

In general MEG analyses are performed in a “head coordinate system” that relates to the anatomical landmarks. To get a clear picture of the head coordinate system, you should consider how the location of the origin (i.e. the point [0 0 0]) and the direction of the axes of the coordinate system (i.e. the x-, y- and z-axis) are defined in relation to the anatomical landmarks. For example, the origin of the coordinate system can be defined exactly between the two ears and the x-axis (or the y-axis) can be defined to point towards the nasion. Note that different hardware manufacturers and software packages use different conventions, e.g., the x-axis can point either to the nose (CTF) or to the right ear (Neuromag), and that different labs also use slightly different conventions for the “ear” landmarks.

Alternative to anatomically defined landmarks, it is also possible to use fiducials on other locations, as long as the position of the same fiducials can be detected with the different scanners. For the Yokogawa system three coils (MEG) or three vitamine capsules (MRI) can used that are placed on the forehead 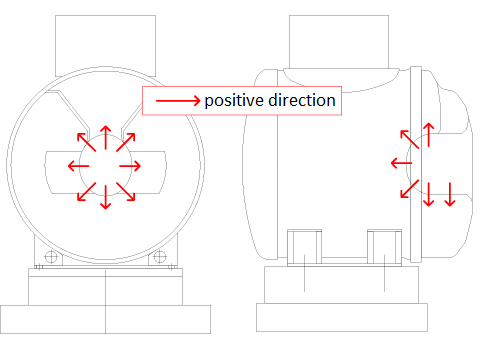 If you used standard fiducial locations (nasion, left/right ear) for the MEG coils as well as during MR scanning (using e.g., vitamin pill) the procedure of co-registration is relatively standard after this. However, in the following example dataset, co-registration points on the forehead were used. 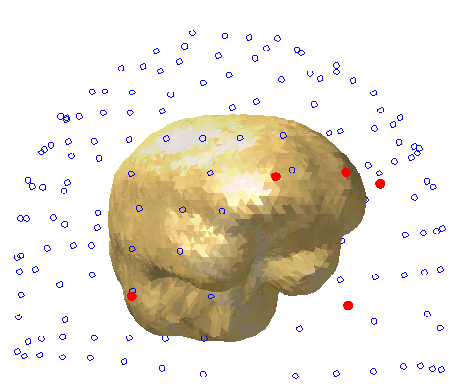 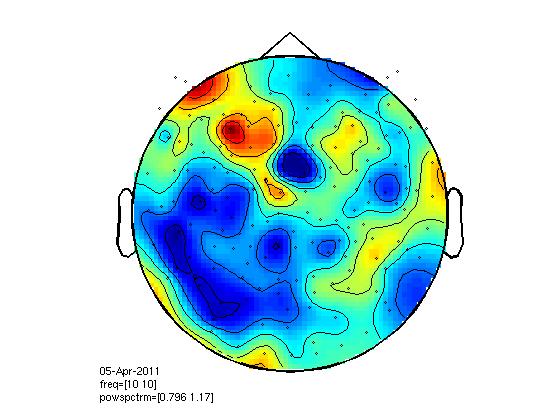 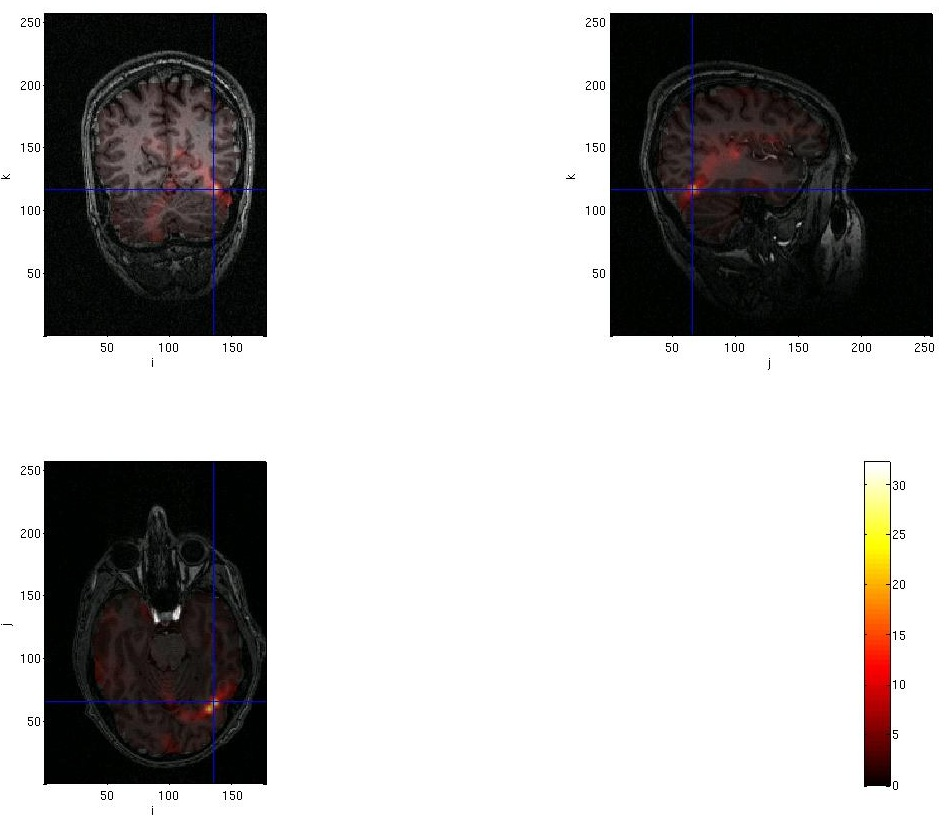